You are here: Home / Our people 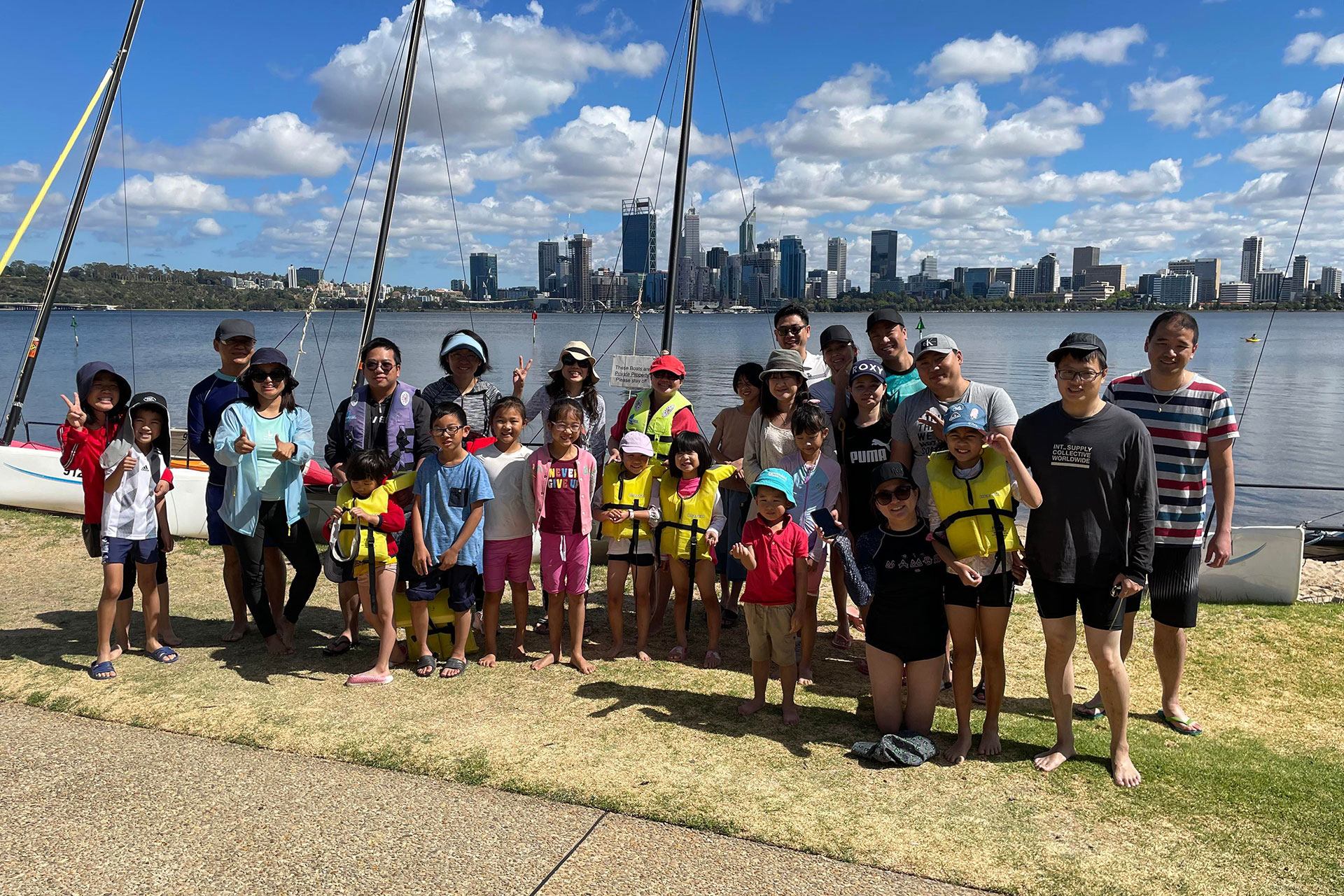 We are here to bring positive social, economic and psychological impact to individuals and families who have English as their second language, particularly those from non-English speaking backgrounds.

Originally from Kuala Lumpur, Malaysia, Elvie grew up in a multicultural society. She speaks five languages. In July 2002, she arrived in Perth as an international student to complete her studies for a Bachelor’s Degree in Communications (Journalism and Media Studies Major).

Elvie specialises in media, communications and community development for the Culturally and Linguistically Diverse (CaLD) community. She has over 18 years of experience working with the CaLD community through her various roles in ethnic media, community events, aged care and migrant services.

She is passionate about bringing positive social, economic and psychological impact to individuals and families who have English as their second language. Elvie aims to assist them to fully participate in all aspects of life in the local community without the fear of discrimination.

Dr Lee Lee Tan is a Senior Consultant Psychiatrist in Perth, serving Australia’s public hospitals since 2004. She obtained her medical degree (MBBS) from the University of Melbourne in Victoria, Australia, in 2003. Having completed the required internship and residency, Dr Lee Lee Tan commenced her psychiatry training programme in 2006 across New South Wales, Queensland and Western Australia. In 2013 she obtained a fellowship from the Royal Australia and New Zealand College of Psychiatry (RANZCP) in General Psychiatry and an additional certificate in Older Adult Mental Health in 2014.

Being multilingual, she is fluent in English, Mandarin and Cantonese. Dr Lee Lee Tan has worked with patients from diverse cultures. So she is well adept at understanding how knowledge about race, culture and ethnicity plays a significant role in the overall treatment process.

She hopes to improve the well-being and mental health of Western Australian immigrants. Especially the elderly population and women.

Dr Alex Chong has a PhD in Computer Science and is a published academic. With more than 30 academic papers to his name, his work has appeared in international forums, academic journals, and scientific books. Dr Chong has also received an invitation to be a guest lecturer at Murdoch University in Western Australia.

With 20 years of industrial experience in IT, he currently works part-time at the Department of Justice as the Development Manager, managing a software development team that oversees the development and support of software systems for all courts and tribunals within Western Australia.

Dr Chong is multilingual and grew up in a multicultural environment. He writes about current affairs and understands the important role culture plays in society. He is passionate about contributing to the communities in Western Australia, a place he calls “home”.

Miranda graduated from the University of New South Wales with a Bachelor of Commerce. A member of CPA Australia, she has previously worked as an insolvency accountant and a tax accountant in public practices in Hong Kong and Perth.

Since November 2015, Miranda has also been a volunteer producer, script-writer and broadcaster for a Cantonese radio program on World Radio 6EBA-95.3FM.

As a migrant living in Australia, Miranda understands the difficulties newcomers face. She wants to share her experience to help smoothen the settling-in process for new migrants.

She has extensive experience working with people from culturally and linguistically diverse (CALD) backgrounds at different health care organisations. She went through Chinese stream education in primary education and is fluent in English, Mandarin and Cantonese.

Chin Liew sees the role of ‘Culture Care WA’ to function as a platform to help minimise the social isolation and marginalisation issues of the CALD community.